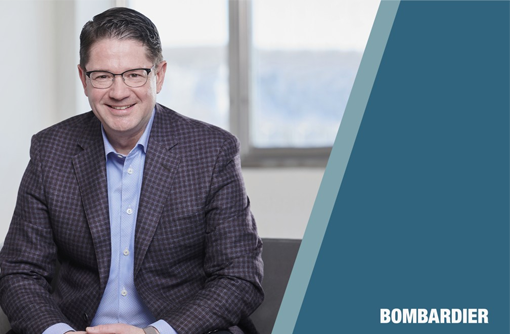 There is no doubt that his solid experience will enable him to guide the company through its recovery plan and stabilize its activities so that it can overcome the crisis currently affecting the aerospace industry.

The Québec aerospace cluster is delighted to be able to count on such expertise and would like to congratulate Éric Martel on his new challenge.