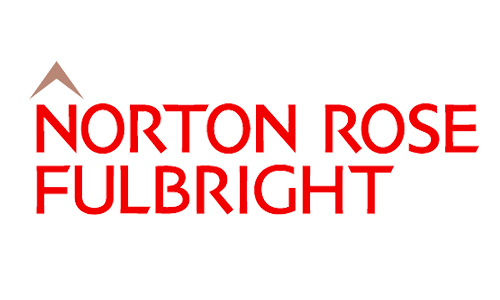 Breach of trust by one of your employees following an investigation: employers, speed is of the essence

In Quebec, theft or fraud committed by an employee during his or her employment can generally constitute serious grounds for dismissal. This may include theft of equipment, unlawful appropriation of money in the context of expense reimbursement or simply theft of "time." These situations normally start with simple doubts, assumptions or presumptions on the part of the employer. In this context, an investigation is necessary. Even if the allegations turn out to be well founded, in order for the results of the investigation to be accepted and upheld by the courts, certain rules must be followed. Otherwise, employers may be in for a nasty surprise.

Turgeon v. Construction Raytech (2014) inc.: a counter-example of an investigation

In the recent decision Turgeon v. Construction Raytech (2014) inc., 2021 QCTAT 6069, a company's estimating manager was dismissed for demanding payment for unauthorized overtime and for failing to pay for a personal purchase of equipment. According to the employer, the employee's actions were serious and resulted in a breach of trust. The evidence indicated that the complainant did not conceal his actions. A significant amount of overtime was claimed by the employee without it being authorized.

Any employer who suspects that an employee has committed serious misconduct in performing his or her duties must take the necessary steps in a prompt and serious manner to shed light on such suspicions. In such situations, the employer should, subject to special circumstances and any applicable collective agreement:

The author wishes to thank Étienne Tanguay, student at law, for his assistance in preparing this piece.